Chalk Talk Thursday #2: How to Be First to Market With Content

What does it mean to be first to market? Well, the term means being the first to lay a foundational piece of a given area of the market that you’re working in. Simple, right? It’s a lot more complex than that, however, and in this Chalk Talk Thursday video, we’re going to give you some tips and guidance on how you can carve out some nice real estate for yourself.

While it might not appear to glamorous at the beginning to compete for a less competitive keyword, if you predict where the customers will eventually travel, when you are the first in that keyword area, that will give you a strong foundation to compete in more contested areas later.

So, without further ado, here are some strategies for becoming first to market for content.

The Four Benefits of Being First to Market with Content:

1. Establish the niche while it’s in reach

When you’re exploring niche markets to create content for, the idea is simple: if there’s a whole bunch of people competing in a particular niche, it’s going to be difficult to compete. In areas where there are few competitors, it’s more likely that you’ll rank #1 or #2. However, there is a gamble here, as you’re banking on that search term becoming more popular over time.

2. Get the links and media mentions

It feels good to be the person that other people reference as an expert, and adapting this mindset to your content creation can be enormously beneficial. Essentially, if you’re ranking first in the Google results, other people (be they other marketers or media professionals) are likely going to link to your content, which elevates you as an expert in the eyes of the almighty Google search engine. That’s where you want to be.

3. Avoid being also/and in the market

When you think about ride sharing, the name Uber is likely the first name to pop into your head. This demonstrates the power of being first. Even though Uber is facing a lot of difficulties in the market right now, even competitors like Lyft are often referred to as “grabbing an Uber.” Thinking about how people search for information, and how they’ll come across your content, you want to be the first idea in people’s minds for that particular thing, not the first or second.

4. Be responsive to customers

If you’re plugged into what your customers want, you’re going to have a much higher likelihood of success. While that sounds obvious, it can sometimes take a second to wrap your head around. For instance, as the cannabis industry becomes more and more mainstream, HVAC companies that want to get noticed by a new niche (companies that have cannabis grow rooms) want to compete early for the grow room eyeballs that are searching around for proper ventilation for their products.

But how? Tips for Going First to Market With Content

But how, you ask, do we become aware of these opportunities? Glad you asked. There’s an art to discovering new pathways to becoming first to market, but here are some general tips to get you started.

But…is it better to be second-to-market?  (The Downsides of Being Second to Market)

Peter Thiel is famous for noting that while many of the most successful companies didn’t invent the thing that they’re doing, they found a way to do it better than the first to market folks. (Think Xerox inventing the Graphical User Interface, and then Apple making it sing).

Attempting to go second to market is a far more conservative approach, and may provide some benefit for companies that have a limited budget and want to go for a sure thing. You’re exploiting a sure thing (you have a better idea of what works and what doesn’t), and you also have the benefit of hindsight–you can see where the first to market went wrong.

What Can we do for you?

The only thing that has stayed the same in that time is the need to innovate and test. We’re excited to share the latest information, perspective, and research from our work with you! 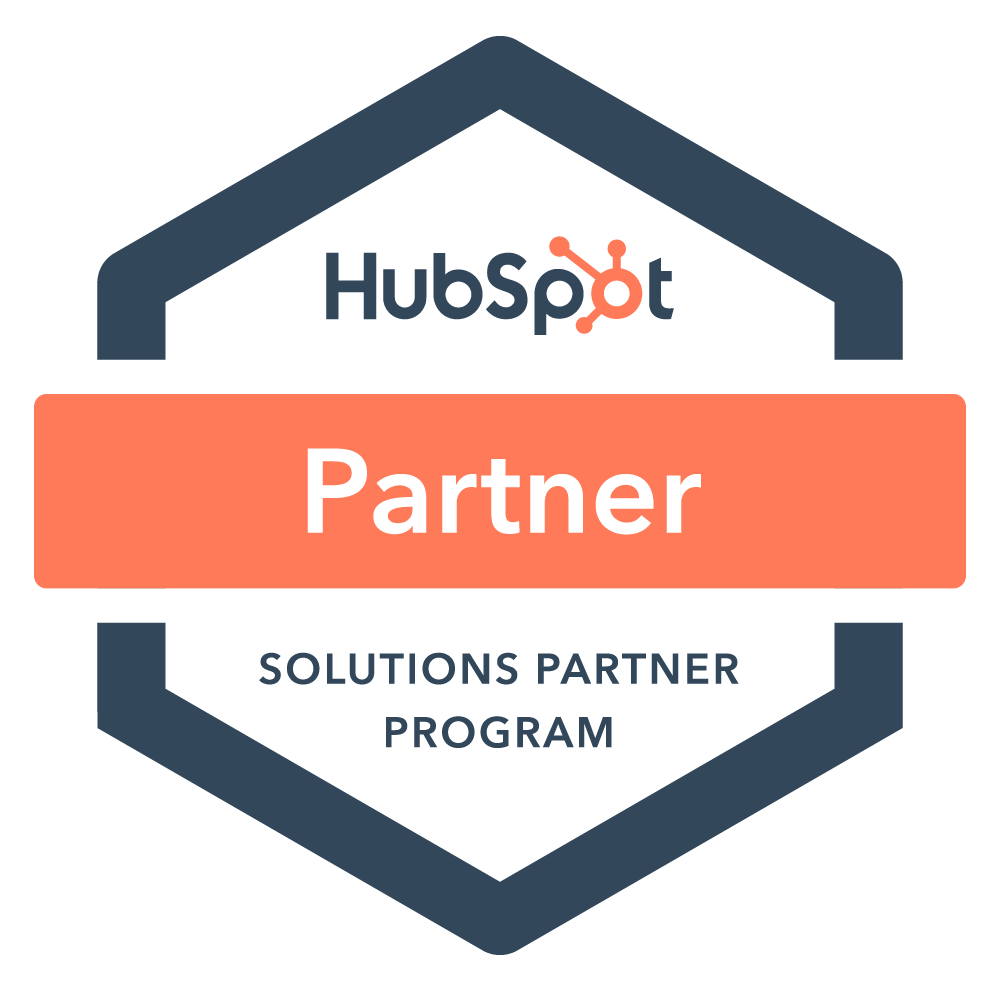 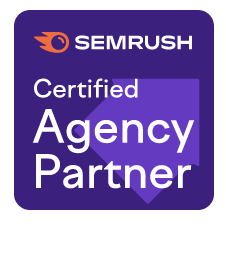